Here are our Porto Portugal Best Food and History.

We were in Porto for 2 weeks. It only rained about 4 days during those 2 weeks. We just work more on our online businesses when it is raining.

Parque Centro Porto: There was a great vegan/vegetarian booth in the food court in the basement of this temporary mall. It is the booth with the words “Vegetarian/Vegan” on the blackboard out front. We shared a single 6.5 Euro meal here and were both full.

Majestic Café: This is a beautiful art nouveau cafe. It is on the best shopping, walking street in Porto. So if you go there, can do some window shopping and have a cup of coffee and pastry, or something to eat.

Cultura dos Sabores: This is an all you can eat Vegan buffet. Make sure to try the fake meats while you are there. 8.95 Euros includes food and tea but not alcohol or dessert.

Vagabond Buddha’s Kitchen: We cooked most of our meals at home, in our Airbnb kitchens. We just love the LIDL grocery stores in Portugal. We keep buying food there and cooking at home. We are eating high-quality meals for about $2 EU per person, per meal.

Grab a free copy of my Ebook. You will learn how to save and money living internationally. 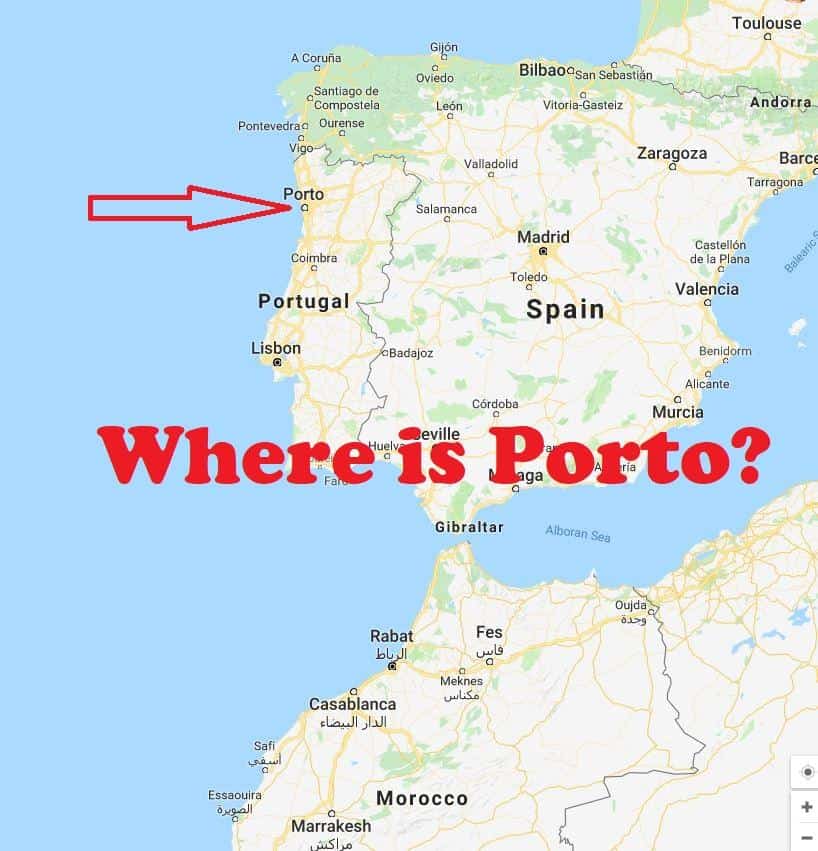 Click here or on the above map to zoom in or out on Google Maps. Here are some interesting facts about Porto from Wikipedia. I am in Porto now.

That completes our Porto Portugal live cheap retire early guide, we hope you enjoyed it.