Things to Do in Nazca, Peru

[kkstarratings]  This is Dan from Vagabond Buddha. Here are the things to do in Nazca Peru. 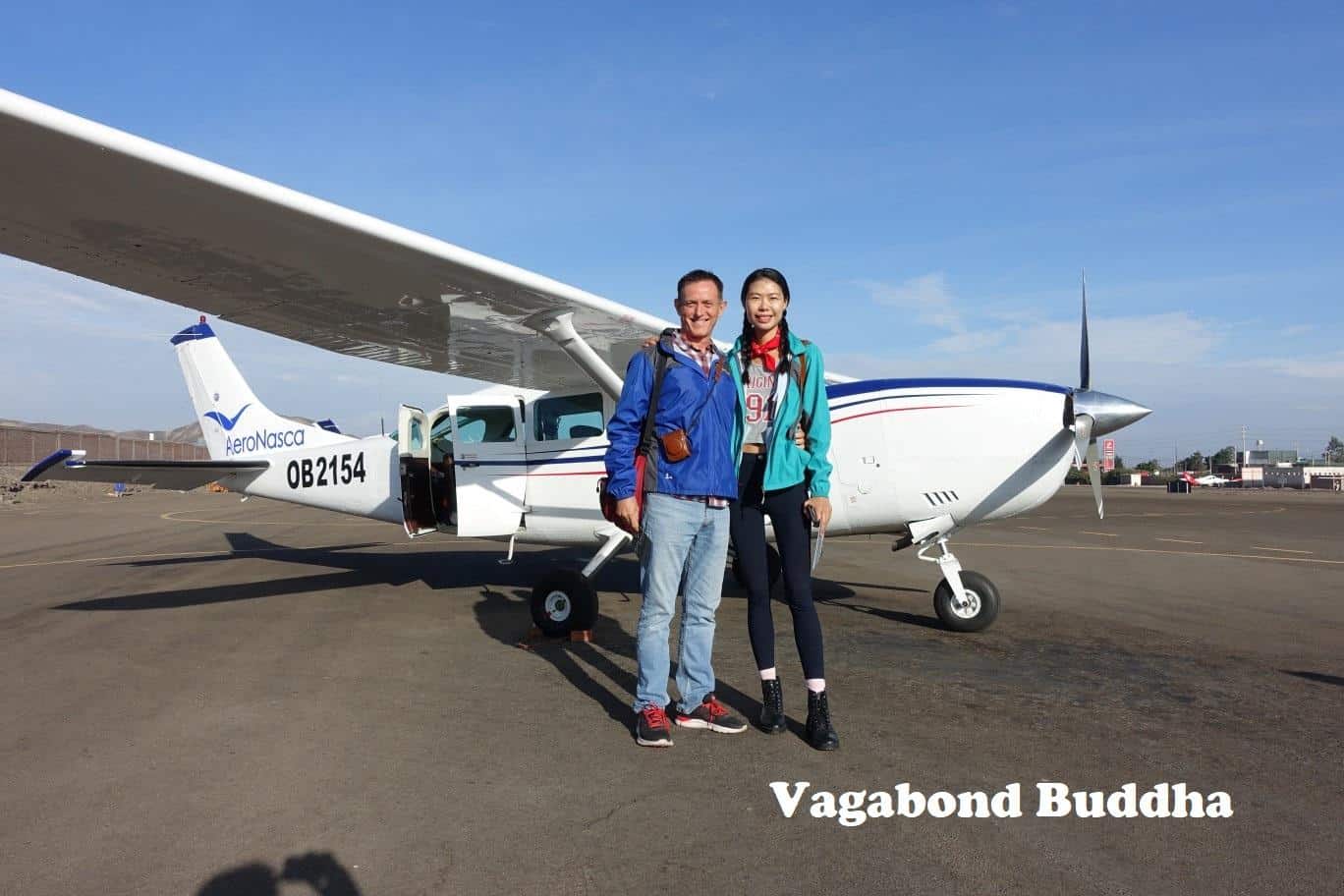 Nazca Lines: You must fly over the Nazca Lines. The animals seem to get most of the attention. The animals include a hummingbird, a condor, an astronaut, a spider, a pelican, a dog, and a monkey. I found it even more fascinating that the Nazca people were able to create perfectly straight lines and geometric figures up to 9 miles long, about 1500 years ago. According to Wikipedia, the early ideas that the lines could only have been produced with the aid of extraterrestrials has been debunked. A small team was able to reproduce the figures using primitive technology without any aerial assistance.  Here is my video flying above the Nazca lines. 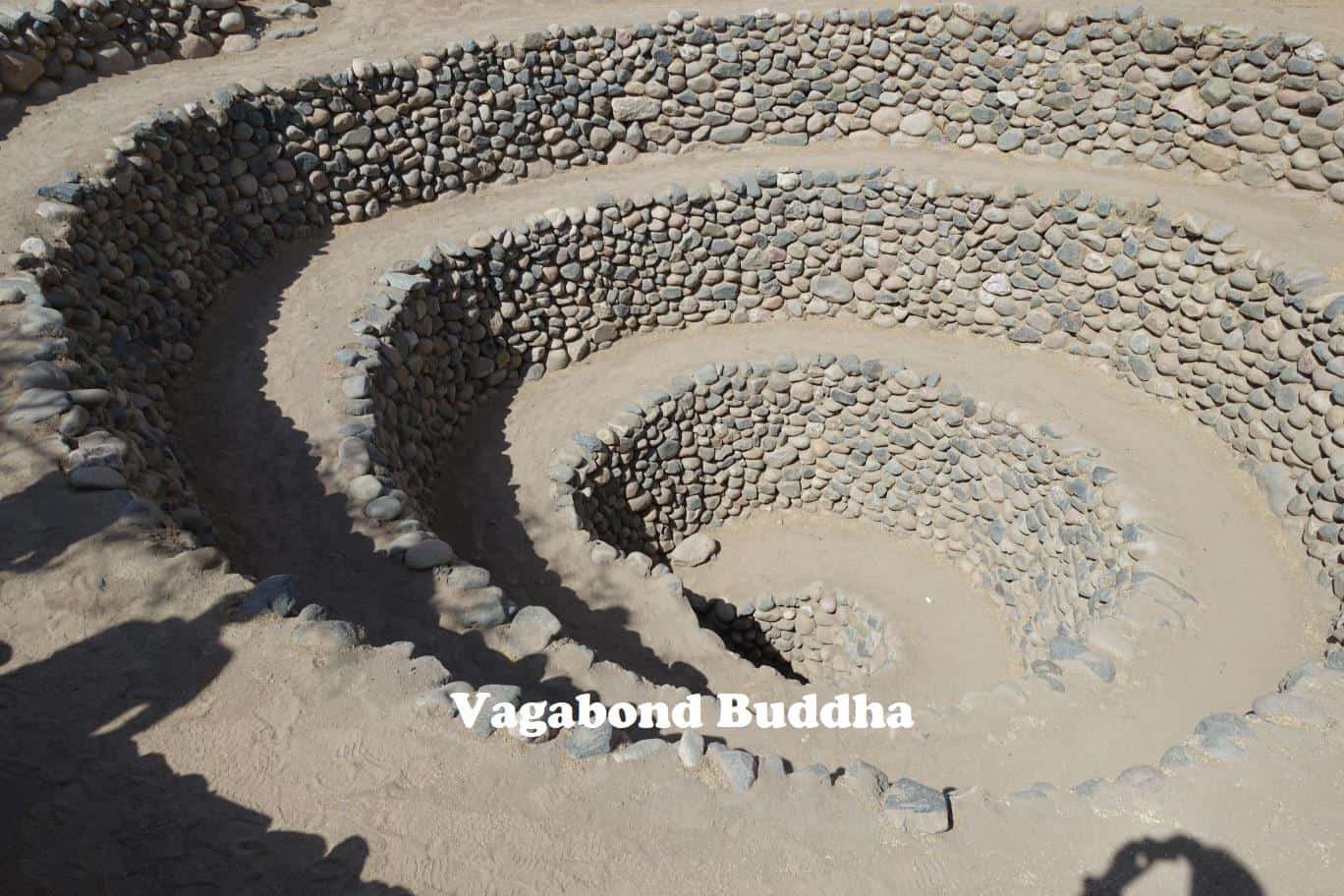 Cantalloc Aqueducts: The Nazca people were able to create 40 underground aqueducts 1500 years ago that still carry water to crops of cotton, beans, and potatoes today. This part of the world is so arid that it is uninhabitable without this technology. The Nazca culture lasted from about 100 BC to 750 AD. According to Wikipedia, the Nazca culture ended based upon a combination of natural and human consequence. The Nazca cut down too many trees to create more farmland followed by an extended El Nino weather pattern that eroded away the topsoil. But the underground aqueducts still survive today. This sounds like what scientists are predicting today for modern human civilization. Unfortunately, scientists have lost some respect within conservative political groups around the world, so history might be repeating itself. 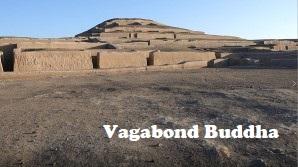 Cahuachi Pyramids: These 1500-year-old pyramids were a ceremonial center for the Nazca culture. They appear to be strategically located to overlook the Nazca lines, from the top of the pyramid. The Italian archaeologist Giuseppe Orefici has been rebuilding the structure using modern materials, which is a controversial methodology even in the best light. If this site ever receives UNESCO approval, they will send Orefici to early retirement. Once thought to be the capital of Nazca society, these pyramids are now believed to have been more of a pilgrimage center. 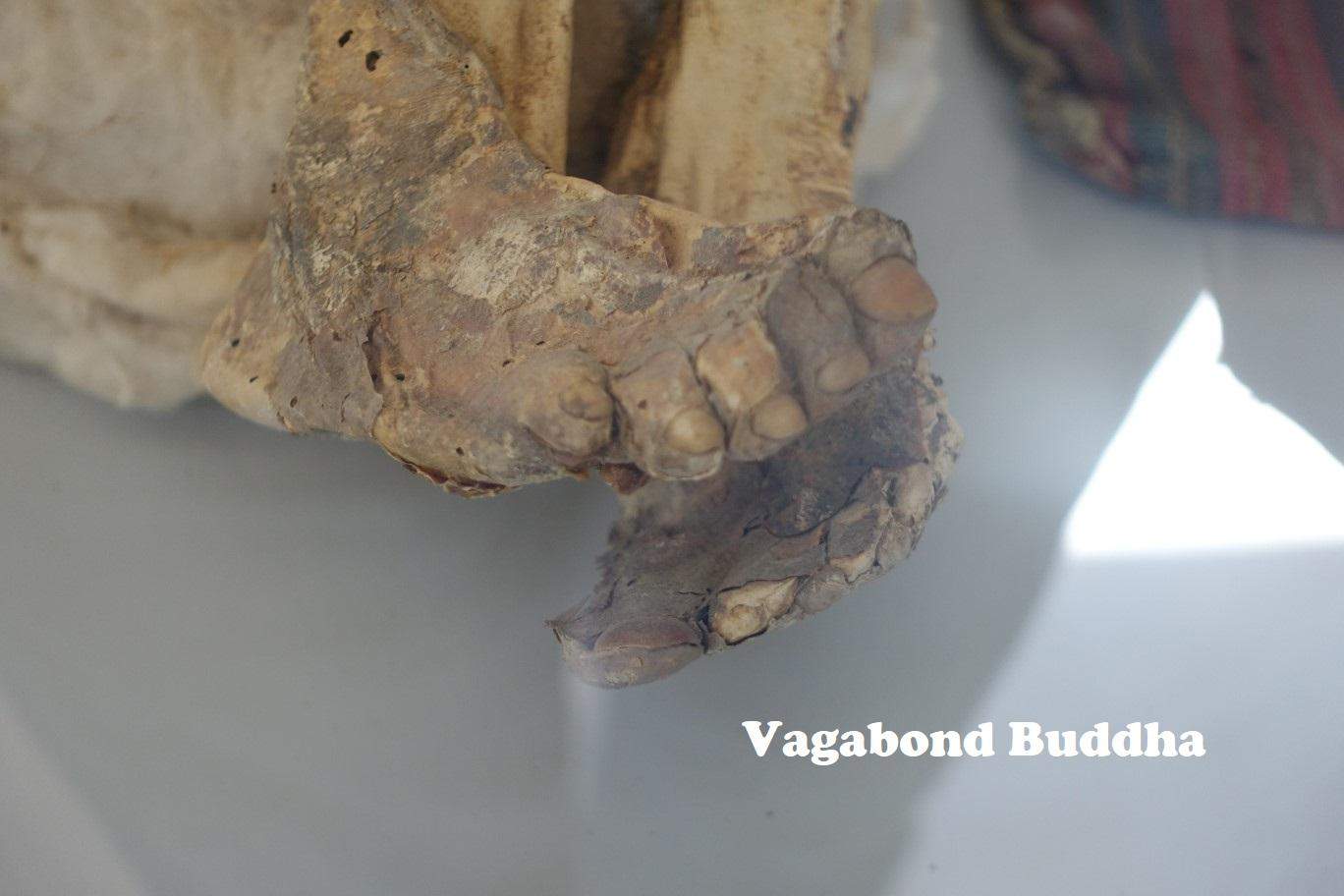 Cementerio Chauchilla: The cemetery of the Nazca people was rediscovered in 1920s. The burials sites are carbon dated between 200 AD and 800 AD. The bodies are buried in the fetal position facing east because the Nazca people believed the deceased would arise in the after life facing east towards a rising sun. The deceased were surrounded by Nasca pottery containing food and other valuables that could be used in the next life. Some grave sites included valuable offerings to god to make the next life easier. The air is so dry in this part of the world that skin can still be seen on parts of some of the bodies. Grave robbers have stolen most of the valuable content and left bones and pottery. The locals says that grave robbers die of early painful deaths. Our guide has childhood friends who were grave robbers, that are now dying of disfiguring undiagnosed disease. 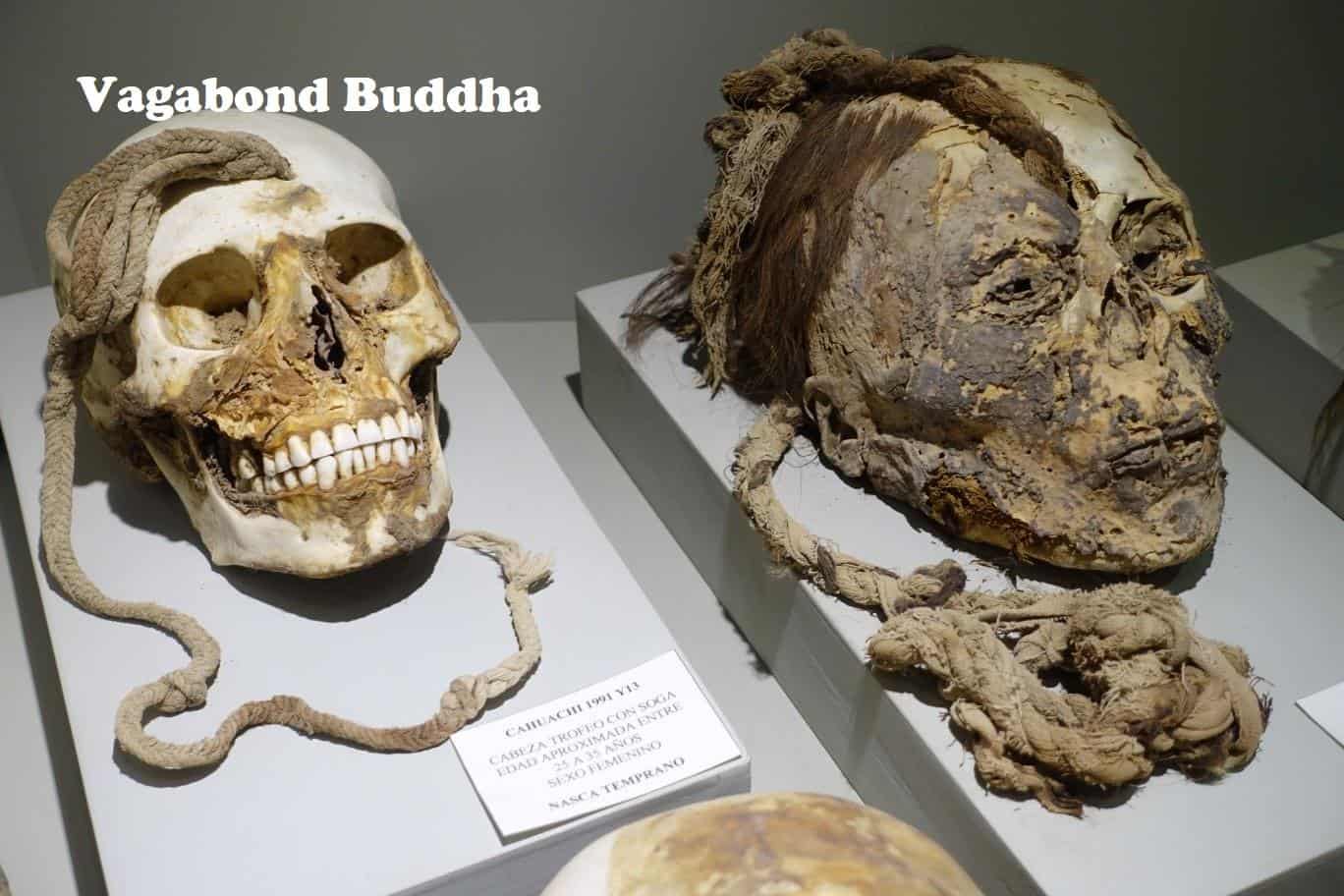 Museo Arqueológico Antonini: Loved this museum. It had artifacts collected from various grave sites and archaeological excavations along with English and Spanish explanations including carbon dating and sites where found. It also has a great scaled down version of the Nazca lines in a relief map so you can see it all in context.

If you want to learn how to live and work internationally without having a conventional job, please subscribe to Vagabond Buddha and/or grab a free copy of my Ebook.

One thought on “Things to Do in Nazca Peru”