The World
Best Travel or Retire Cheap to Paradise Locations

[kkstarratings]  This is Dan of Vagabond Buddha.  Here are the four most significant archeological sites within a few kilometers of Cusco that you must see. 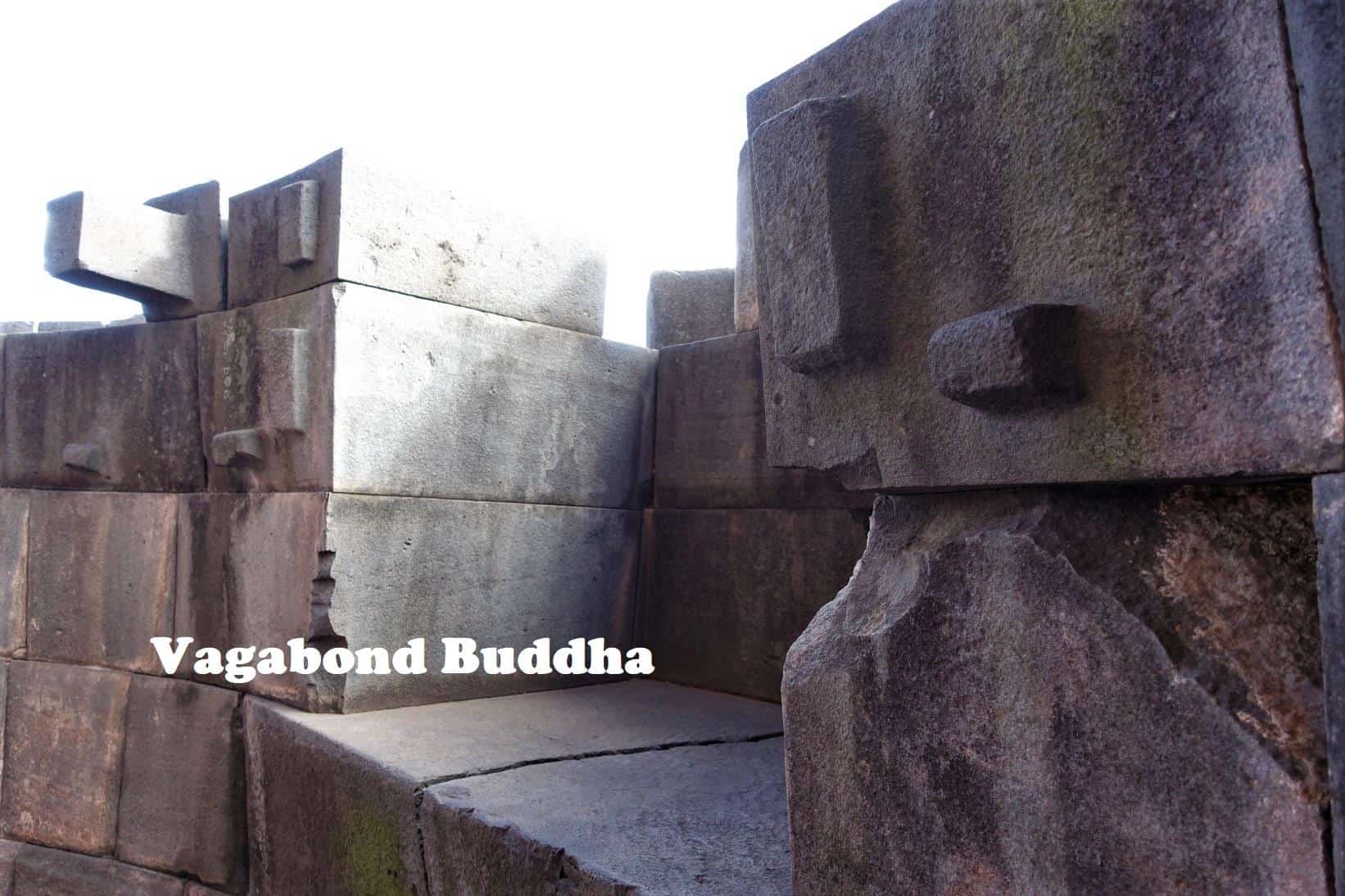 Qorikancha (aka Coricancha) (English: Sun and Moon Temples Inside the Santa Domingo Church): The Qorikancha was the most important temple in the entire Inca Empire. Although mostly destroyed by the Spanish who had a jealous god, much of the foundation of the sun and moon temples form the base and are contained within the Santa Domingo Church in Cusco. The Inca used ashlar masonry to build Qorikancha which is the most difficult type of construction requiring still today unmatched skilled labor and an enormous amount of time. The walls were covered in sheets of gold and the courtyard was filled with golden statues. When the Spanish kidnapped the Inca King Atahualpa and lied to the Inca’s people telling them they would release the Inca King for gold, this is where the Inca people got most of the gold. The Qorikancha also included a parabolic wall with notches in the ashlar mortar that cast shadows confirming the winter solstice. 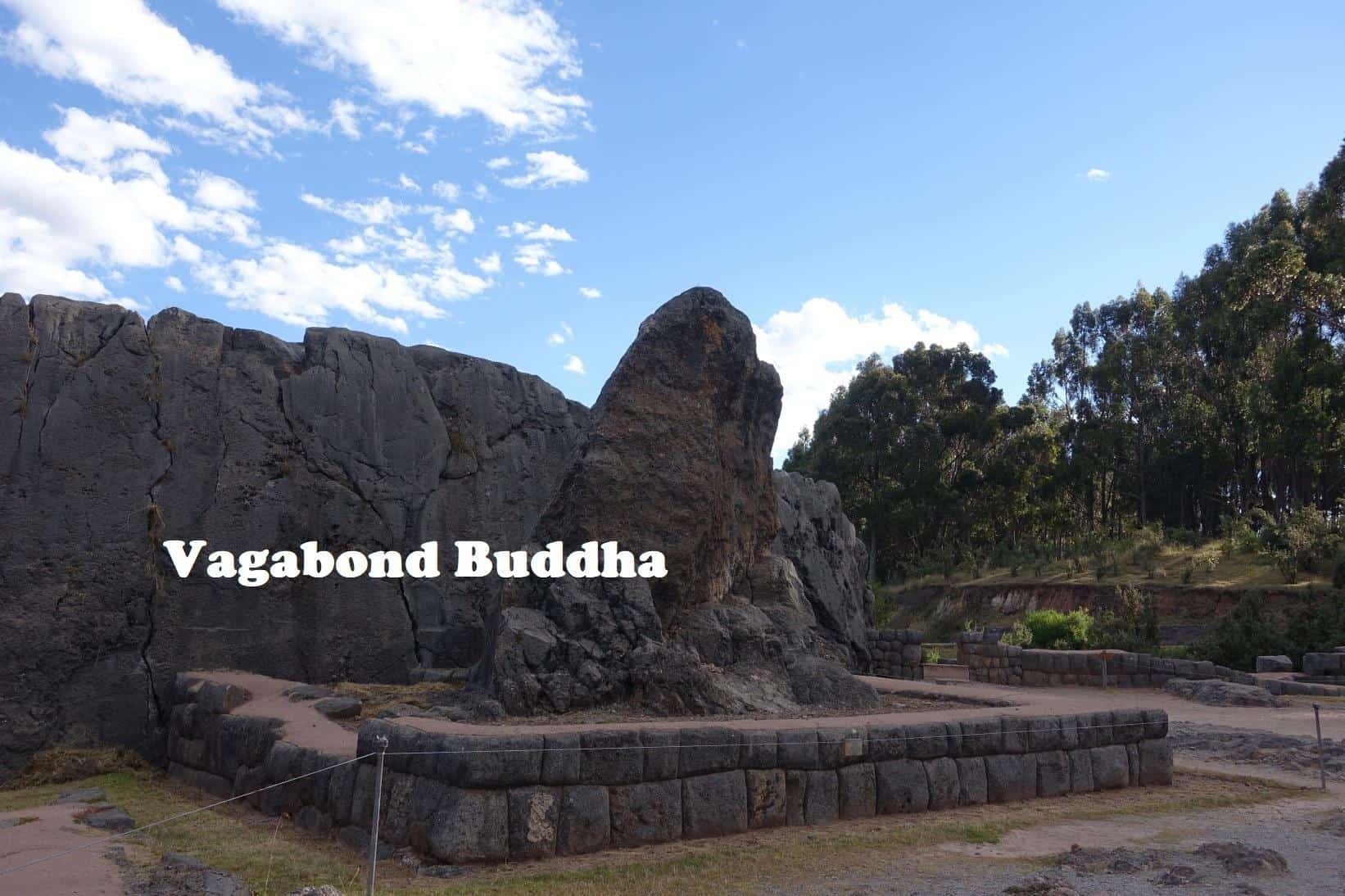 Qenko: This was one of the largest Inca temples near Cusco. The Inca saw animals in rock formations. Here, there was a rock that appeared like a Puma, and the Inca were believed to have carved the stone into a Puma. The Spanish demolished the carvings here so now you can no longer see the Puma. The site was believed to be a place where sacrifices and mummification took place. There are rock tunnels remaining where gold mirrors were used to funnel the sun during Inca ceremonies. The Spanish took all the gold but the tunnels are worth a visit to see the carved stone in the tunnels, where humans were mummified. 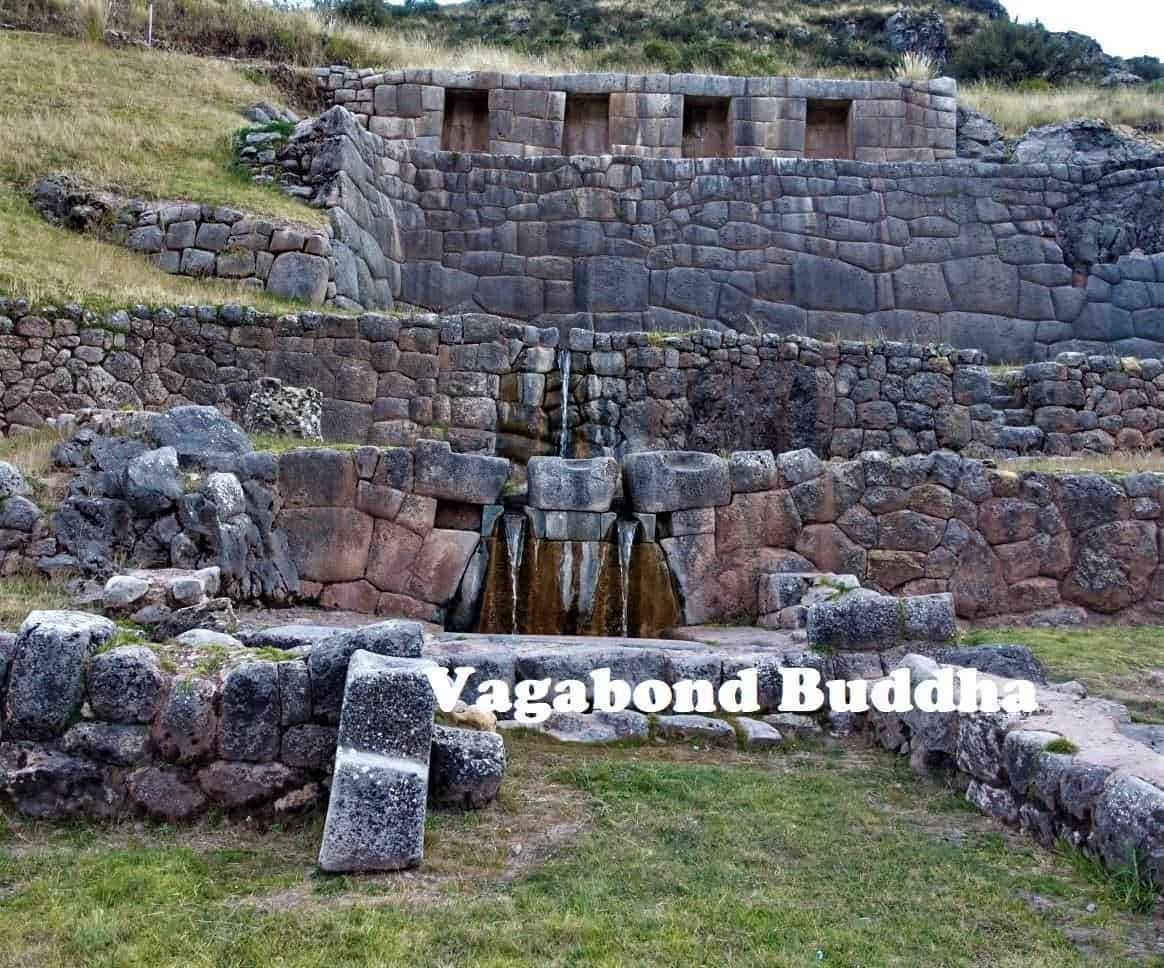 Tambomachay: This Inca structure consists of aqueducts and waterfalls that are just outside of Cusco on the Inca trail. it may have been a water stations for the runners who communicated information throughout the Inca Empire. It may also have been guarding the approaches to Cusco. 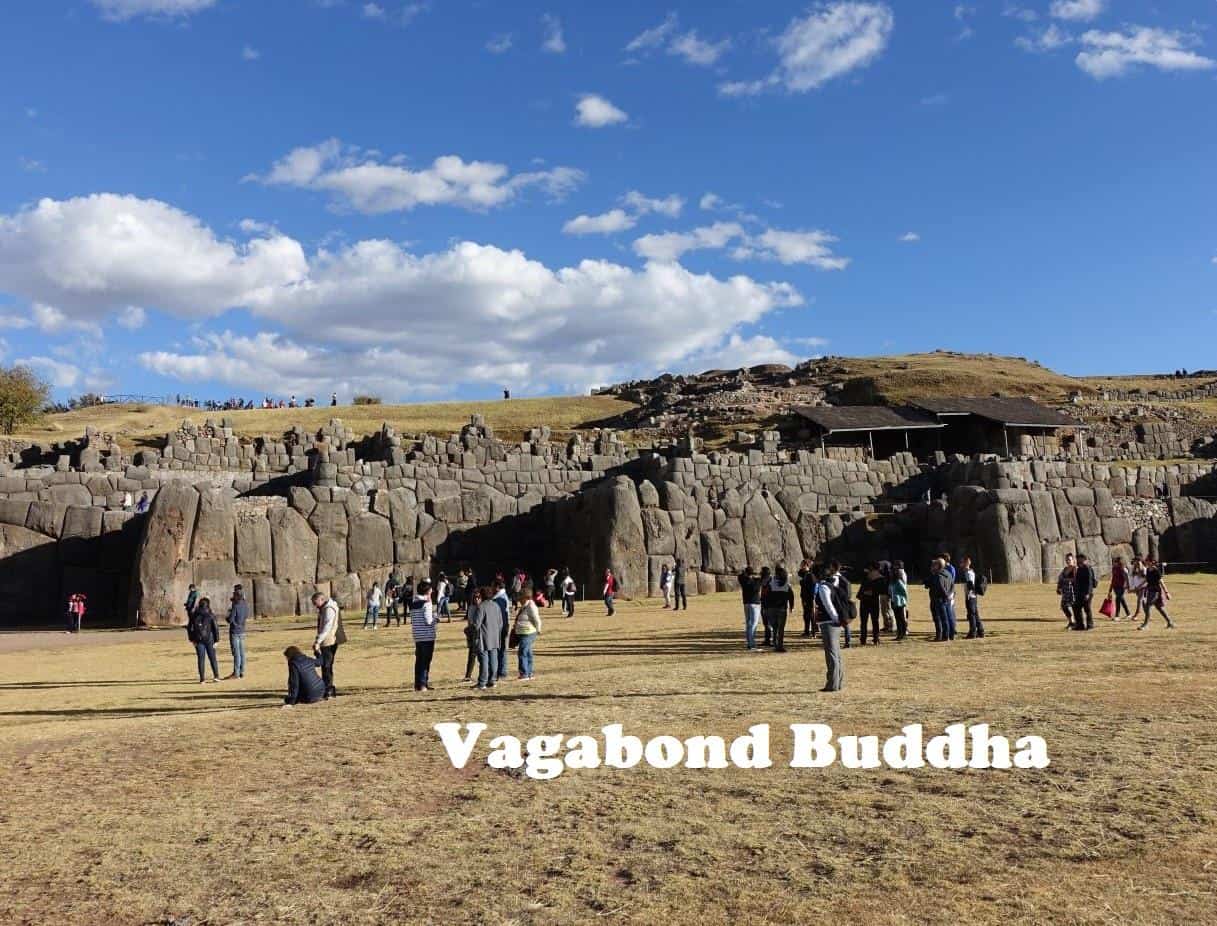 Saqsaywaman (aka Sacsayhuamán): This Inca ceremonial fortress is a few kilometers north of Cusco. It is one of the greatest examples of the superior architectural skills Inca’s possessed. There are sections built by the Killke culture between 900 and 1100 AD. The Inca then added to the structure until the Spanish arrived. The longest wall was about 400 meters. The walls were about 6 meters tall. The largest hand-cut stones in the walls were about 200 tonnes. The Spaniards used Sacsayhuamán as a rock quarry to build Spanish Cuzco. Within a few years, they had taken apart and demolished much of the complex. The site was destroyed block-by-block to build the new Spanish governmental and religious buildings.

Here are the tours available in Cusco. I recommend using either Viator Cusco Tours or Get Your Guide Cusco Tours. These are tour aggregators. That means they just publish tours conducted by third parties. Some tours are better than others. So you need to read the reviews. Look for a tour that has at least 5 reviews that sound good, and 2 of those reviews should be within the last few months.

Here are the best places to stay in Cusco.  Here is information about how to get to Cusco.